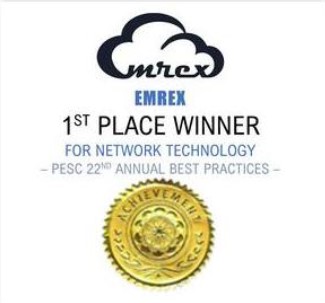 At the PESC 22nd annual best practices competition EMREX has been awarded with the 1st place for Network Technology. “The level of commitment and attention to detail, undertaken by the EMREX Executive Committee to build a multi-national, interoperable, digital network, is unparalleled,” states Michael D. Sessa, PESC President & CEO. “The EMREX Executive Committee is a best practice itself in open, transparent software development and deployment. In being such a major achievement, EMREX serves as a best practice model in network technology for other countries, other networks and other communities.“

The EMREX Executive Committee presented the EMREX solution at PESC’s Data Summit on the 21st of October 2021. The committee is thrilled to have won this price and as said many times before, the solution is not bound to the European borders and we are always looking to expand our network. It can be used before, during and after studies, from educational to employment purposes. It would be very interesting to explore the North American continent for new collaborations.

The full text of the message can be found on the PESC website.

The EMREX User Group held a two-day workshop in November 2021. It was held as a hybrid meeting with participation onsite at Georg-August-Universität in Göttingen, Germany and online. 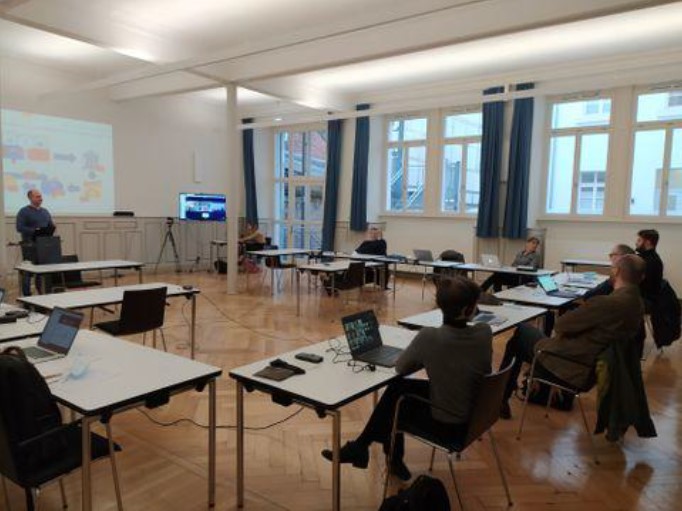 The topics ranged from discussions about strategies for the future to hands-on technical details. There were presentations about for instance security, blockchains, student Ids and use cases about EMREX and ELMO.

One presentation was about readiness of HISinOne for EMREX. HIS is a supplier of Student Information System with a large customer base in Germany so this is good news for the community.

Changes in the ELMO-format were discussed which lead to inviting to another workshop for all stakeholders (see separate article).

More information including all presentations can be found at the EMREX portal.

ELMO is public domain (available in Github) and all stakeholders are free to suggest changes. 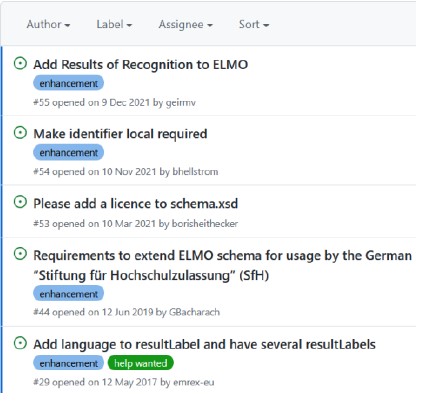 At the meeting in November 2021 the EMREX network opened up a process for making extensions and alterations to the ELMO-schema.

A first workshop was held in December 2021 with the goal to continue with more workshops during the spring and have a final workshop in summer. The workshops will discuss changes in detail and make decisions of incorporation into the standard. The EMREX community plans a final workshop as a pre-conference item at EUNIS 2022, at June 1-3 in Göttingen, Germany.

It is still possible to give suggestions to changes to ELMO! It is done online in Github as issues in ELMO repository.

As part of the German IDunion project, research assistants and students work in multiple working packages in the context of Self Sovereign Identity (SSI) solutions.
In the education working package it is planned to make existing ELMO documents usable in SSI infrastructures as it provides functionality that the current ELMO structure does not intend to cover. In the SSI context, all documents are stored by the students themselves in full sovereignty and can be verified and combined with proper authentication. 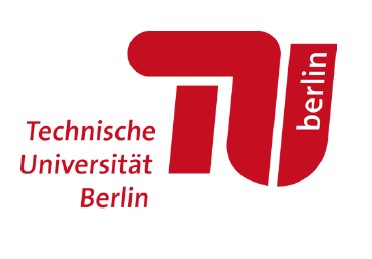 Currently, SSI networks use JSON(-LD) data exchange formats exclusively to exchange verifiable credentials, attestations, and presentations. The need for educational credentials leads to the development of an ELMO to JSON(-LD) converter to lower the barrier of importing existing and newly issued diplomas and certificates into the SSI ecosystem.

The Dutch project ovrhd created an ELMO-converter that can be accessed via API, e.g.

In contrast to this project, the IDunion converter is focused on the conversion from ELMO to JSON-LD format for use as a verifiable credential later on. Furthermore, the IDunion converter considers different ELMO schemas for educational certificates. Schemas describe the profile, including data structures and semantic definitions, of the data used in EMREX. The IDunion ELMO converter contains a schema mapping from an existing ELMO schema to a recently published education schema by the European Blockchain Services Infrastructure (EBSI). The converter automatically adapts the EBSI schema based on a given ELMO certificate (transcript of records, bachelor/master certificate or upper secondary school certificate) and returns JSON-LD formatted content.

An example call via terminal, to receive a verifiable credential, could be:

The IDunion ELMO converter takes part in many contexts, for instance, efforts in the EBSI early adopters’ wave 2 projects.

EMREG is a centralized service in the EMREX Network that has to be available to all clients (EMREX clients, EMC in short). It gives a list of all available servers (EMREX Data Access Points, EMP in short), as well as other information necessary to establish communication with each of them.

On January 29, 2021, during the technical workshop of the EMREX User Group, it has been decided to move content of EMREG to the EWP Registry.

Two first steps of this plan have already been made in the development and production settings.

These manifest files have been registered in the EWP Registry (DEV and PROD). The new EMREG has been designed and implemented, which reads the XML catalogue file from the EWP registry and translates it to the JSON format expected by the EMREX clients. The EMREX clients switched from the old EMREG and now send requests straight to the new EMREG. The old EMREG has been removed.

That means that EMPs are now registered only in the EWP registry but the EMREX clients can still get responses in the old JSON format.

The proper requests to get the list are the following:

Temporarily client can also use links with the old terminology: 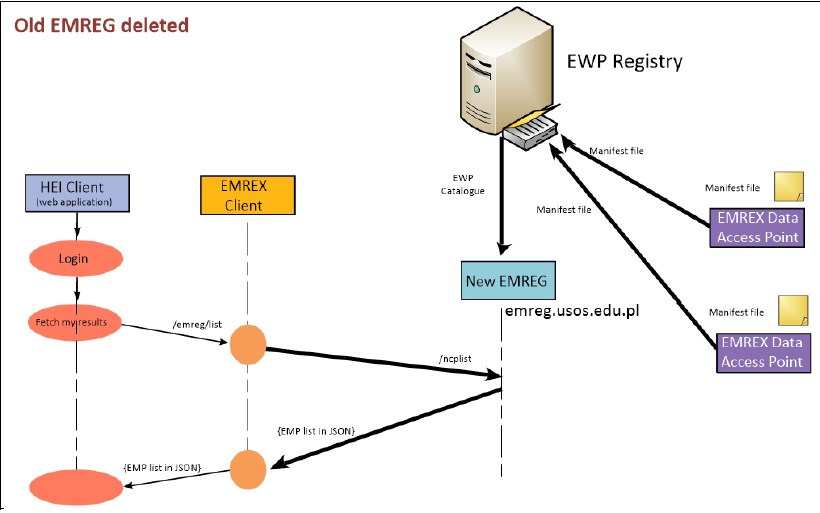 There is still a step ahead. Eventually we will delete the new EMREG. The EMREX clients will send requests directly to the EWP registry and will accept the catalogue file in the XML format.

This work will be generously sponsored by the LADOK consortium.
We hope that the first results will be available to the community in the coming months.

EMREX User Group was granted a funding by the Vietsch Foundation in the year 2020. After successful completion of the first part of the project Industrializing the EMREX Registry and reviewing the ELMO standard the main focus was to concentrate on dissemination work and maximizing the value and benefits of EMREX. It soon became clear that due to COVID-19 situation these efforts could not be fulfilled as planned. The Vietsch Foundation agreed to the EMREX Executive Committee’s proposal to prolong the project from the original deadline of June 2021 to December 2021 and to change the scope of the project. Although the situation seemed better for the Autumn 2021 the pandemic took a turn for the worst thus making it impossible to organize physical meetings and to attend congresses on a larger scale.

We were happy to arrange one meeting, however, on the support of the Vietsch funding – the workshop in Göttingen, Germany in November. Even though the project funding couldn’t be utilized to the full extent we were able to reach most of the project goals.

The EMREX Executive Committee and the whole EMREX User Group would like to thank the Vietsch Foundation for their support and we are looking forward to future cooperation!

The end report will be published on emrex.eu website after it has been finalized and delivered to the Vietsch Foundation.

To contact us write to info@emrex.eu. To get support write to support@emrex.eu.